Located about one mile east of the Plaza Hotel and ‘Old Town Las Vegas,’ the entire area around the railroad tracks and the Castañeda is a registered historic district. The original inhabitants built many of the buildings back in the late 1800’s. In fact, the Castañeda was built in 1898. It was Fred Harvey’s first trackside hotel, which launched America’s first hospitality empire. Additionally, this was the earliest Harvey House to be built in Mission Revival style. Mission style became the prototype for nearly all subsequent Harvey properties.

History of the Castañeda Hotel

The hotel is roughly 30,000 sq ft, with a 500-foot long arcade wrapping the east facade and courtyard. The Santa Fe Railroad mainline ran directly in front, connecting Las Vegas New Mexico to Chicago and Los Angeles. The beautiful Rawlings Building, across Railroad Ave from the Castañeda, was a dormitory for the Las Vegas Harvey Girls. Fred Harvey was the first major American company to hire vast numbers of women, eventually more than 100,000.

The new hotel was so successful that in 1902 the AT&SF built the Alvarado Hotel in Albuquerque based on the design of the Castañeda. Whereas the Alvarado was torn down in 1970, the Castañeda survived…barely. It was abandoned and left to deteriorate for 70 years.

The Harvey empire prospered until World War Two. After the highway system expanded and car ownership exploded, railroad districts fell out of favor. As a result, most of the Harvey Hotels were abandoned and demolished. The ones that survived were located in high traffic vacation destinations, like El Tovar and Bright Angel at the Grand Canyon and La Fonda in Santa Fe. In fact, the Castañeda is one of two Harvey Hotels resurrected from ruins, joining La Posada in Winslow.

Las Vegas was established prior to the region becoming part of the United States. Settlers established the community on a land grant received from the Mexican government in 1835. Settlers laid out the town in the traditional Spanish Colonial style, with a central plaza surrounded by buildings. They designed the buildings to provide space for merchants and residents. However, they included towers at the ends for additional defense when the community was attacked. Located on the western edge of the Great Plains, at the base of the Rocky Mountains, Las Vegas was perfectly positioned to take advantage of the American expansion west after the Mexican American War. It was a stop on the Santa Fe Trail, later becoming a stop on the Santa Fe Railroad.

By the 1870’s, Las Vegas was the biggest, and most affluent, town in the New Mexico Territory. There are almost 1000 buildings on the National Register of Historic Places, many within walking distance of the hotel.

“I love historic hotels – especially ones that have been touched by Restoration Angels. The Historic Fred Harvey Castaneda Hotel has definitely been touched by angels.  As I stepped into the Lobby from the hustle and bustle of 2021, I felt like I had stepped back into the 1800’s. In my mind a beautiful cowboy stepped out of the shadows and offered me a seat at the bar . . . . . . . Oh, wait . . . . . I’m promising too much. I wish that had happened . . . but every minute I spent in the Castaneda I kept looking over my shoulder for that cowboy.“

“I have been following the progress of this wonderfully restored building that has been closed since something like 1948!  This was the first time I had been in Las Vegas since it opened and what a treat!  Great restoration. Wonderful history. Beds were nice. Keep in mind that it was originally Restaurant is very nice. Even though it is next the railroad it was not at all noisy. Give it a try!  Built in 1898, so it does have some rustic aspects to it. But that is what makes it special!!“

Tours
Tours of the Castañeda and Plaza Hotels – and many other beautiful places from Las Vegas’ remarkable past – are available from Southwest Detours.

Plan about an hour and forty-five minute drive to the Castañeda Hotel. Take I-40 to I-25 North toward Santa Fe. Take exit 345 for NM-104/NM-65 toward Interstate 25/University Avenue. Turn left onto NM-104 W/E University, left onto Grand Ave., left onto Douglas Ave., and right on Railroad Ave. The hotel will be on your right.

By Train
The Amtrak Los Angeles/Chicago train still stops twice daily at the Las Vegas railway station down the street from the Castañeda Hotel. For details and reservations, visit the AMTRAK website. 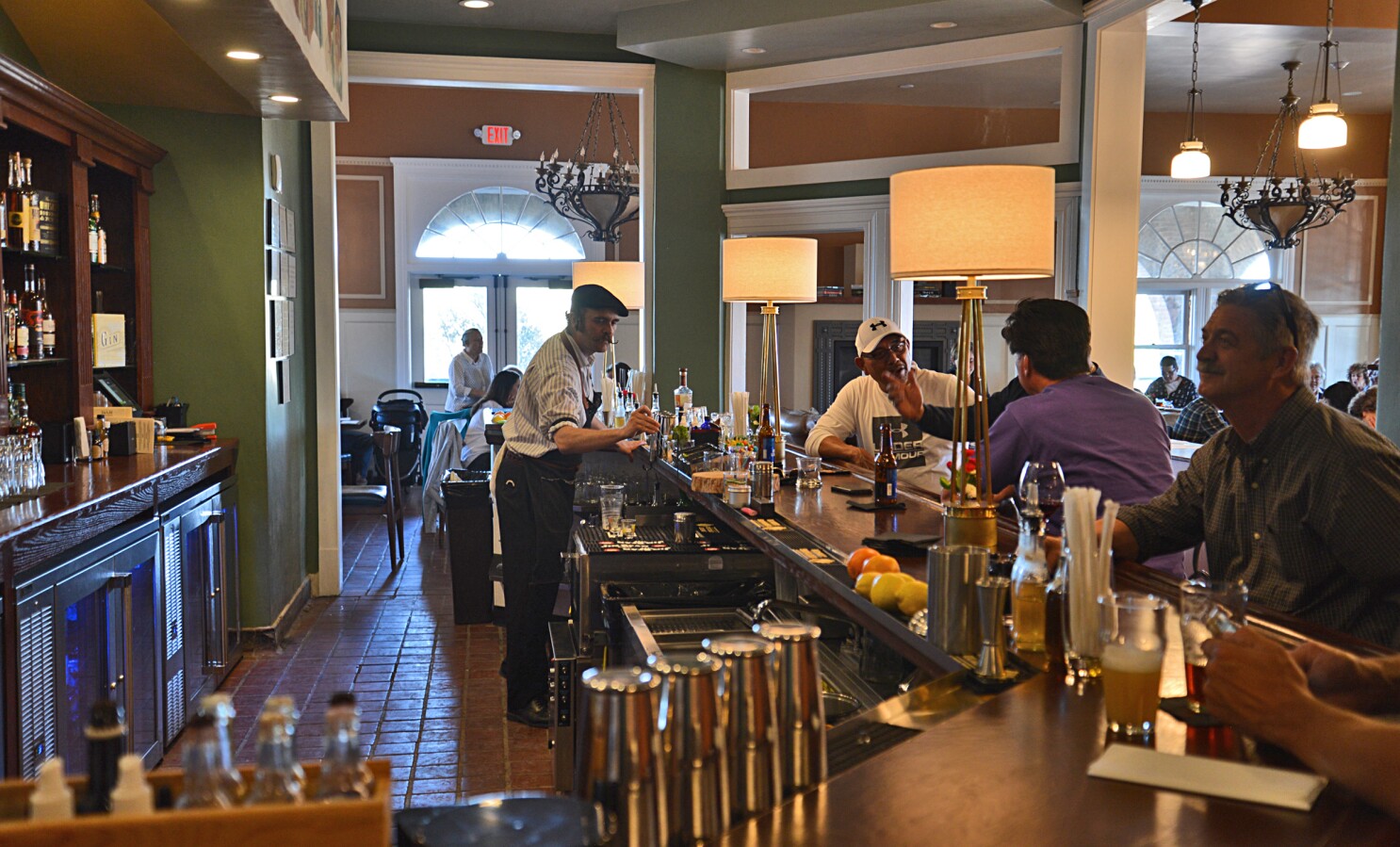 Bar Castañeda & Kin at Castañeda are located inside the historic Hotel Castañeda in Las Vegas, New Mexico. Dining at the Castaneda Hotel is a unique experience featuring two separate restaurants operated by the same chef.

Features craft NM beers, fine wines, spirits, and carry-out food items. Located on the north side of the hotel, with access from the loading dock.

The World Heritage Society recognized Taos Pueblo as one of the most significant historical cultural landmarks in the world in 1992.

11 Things to See & Do Around Abiquiu